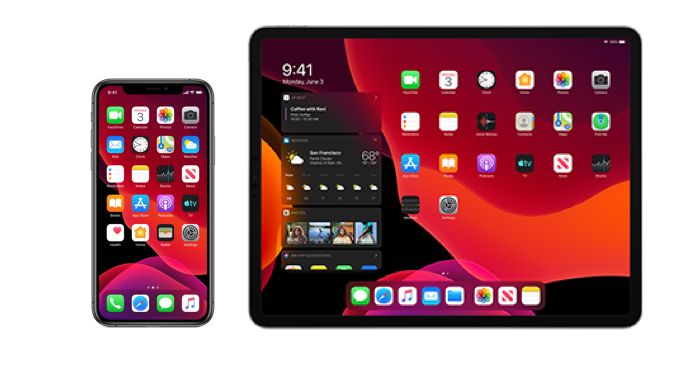 The update will include bug fixes — and you’ll also be able to access exclusive iPad features with its new software.

Apple’s latest iPhone software, iOS 13, is now available — but on Tuesday, you’ll already be able to download the first update, iOS 13.1. And you’ll be able to revitalize your iPad with Apple’s software created for its tablets.

Apple may be best known for its hardware, but it’s really the seamless integration of its devices with its software that’s set it apart from rivals. The company’s ability to control every aspect of its products — something that began when Steve Jobs and Steve Wozniak founded Apple in 1976 — has been key in making Apple the most powerful company in tech.

The company’s mobile software, iOS, gets revamped every year and launches when its latest phones hit the market.

Starting Tuesday, you’ll also be able to download the first update to the software, as well as the new iPadOS software tailored for Apple’s tablets.

iOS 13.1 will bring bug fixes and will let you share your ETA with friends and family members through Apple Maps. Siri shortcuts can be added to automation, and you can set up triggers to run any shortcut automatically.

For business users, Apple has a new form of device management called user enrollment. It will let you bring your own device to work, letting you keep corporate data protected while also maintaining your privacy.

The update will also fix a flaw that could allow someone to bypass the lock screen to access the phone’s contact information. The flaw, which requires physical contact with the handset, occurs when receiving a FaceTime call, responding with a text messaging and then employing Apple’s voice-over feature to request a change to the text message’s “To” field.

iPadOS, meanwhile, marks the first time Apple’s made an operating system specifically for its tablets. In the past, they’d run the same software as iPhones. iPadOS gets some of the new features coming to iOS 13, like dark mode, but also has characteristics specific to tablets.

That includes expanded Apple Pencil functionality, improved file management and a new version of Safari that will make for a more desktop-like internet browsing experience.